What makes a great brand-led campaign?

Brand-led campaigns have never been more important. Not only do they build credibility and reinforce what your brand represents, they also help to put it in the spotlight – enabling it to connect more meaningfully with the people that matter.

What your campaigns say, how they’re delivered and where they appear are surefire considerations. But in order to get to answers for each of them, you have to first ask the right questions. Insight must be gathered, conversations must be had and a firm understanding of both the brand and what it should be articulating needs to be uncovered. That can take place in several forms, but for us it’s usually through a combination of rigorous desk research and a series of interviews.

Interviews with internal stakeholders are important to get under the skin of the brand we’re working with, and play a dual role in both setting parameters for the campaign as well as securing buy-in to potential ideas at a later date. Teasing out ideas, as well as giving people – particularly those at a senior level – the opportunity to participate in the process goes a long way to getting them on the same page.

Conversations with customers are paramount. For the campaign to hit the right spot , we need to understand what problems a brand solves for people, what benefit it delivers for them, or simply how it makes their life easier.

Experts are the other source of insight we’ll turn to – people that have a clear understanding of a topic associated with the industry the brand operates in, as well as external factors that we need to consider or be aware of.

For example, when developing our understanding for naughtone’s Together Again campaign, we spoke to furniture and interior designers, commercial real estate experts, architects, business culture specialists, HR professionals and several others. All of which helped us to understand the context of the brand-led communications and the nuances that were associated with workplaces reopening post-COVID – the focus of the campaign. 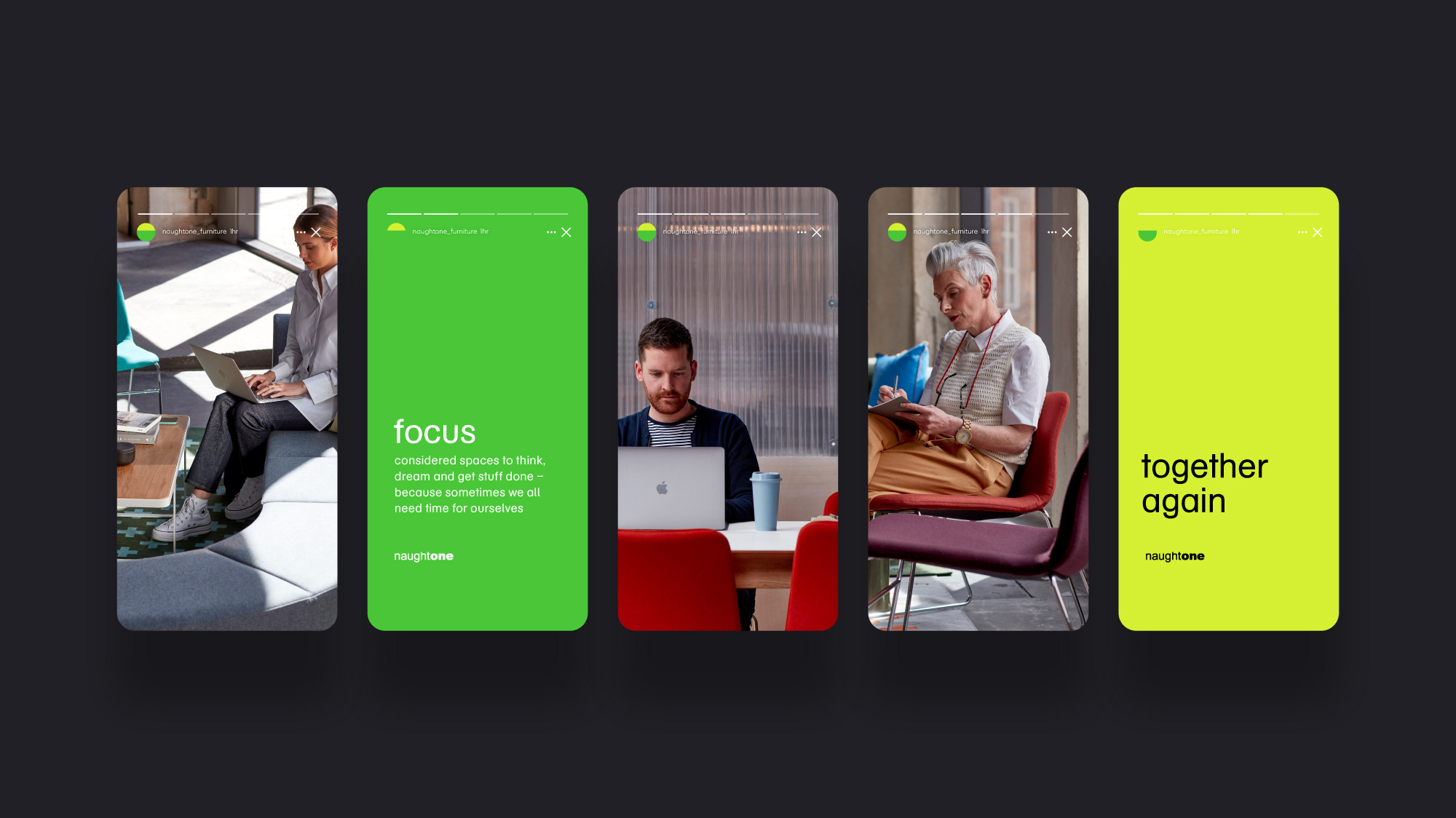 Only by starting with a clear and complete understanding of the brand, its competitors and the context of its communications can you begin to use and organise the insight to create a meaningful campaign.

For a campaign to connect, it needs to have a clear idea at its core. An idea that resonates with its target audience, and has the potential to serve as a springboard for all aspects of its communications – from its messaging to its visual tone.

Once we’ve got to grips with the brand, recognised its customer needs and absorbed opinion from experts creating the core idea is the logical next step. It needs to embody and embrace all of what we’ve learned but distil it down into a punchy and provocative message.

Take our campaign work for Likely Loans, for example. We’d understood that loans were perceived by some potential customers as being unfair, inaccessible and inflexible. We also knew that Oakbrook – the owner of Likely Loans – was on a mission to solve that, and that their soon-to-launch new service had been developed to work for borrowers, not just themselves. 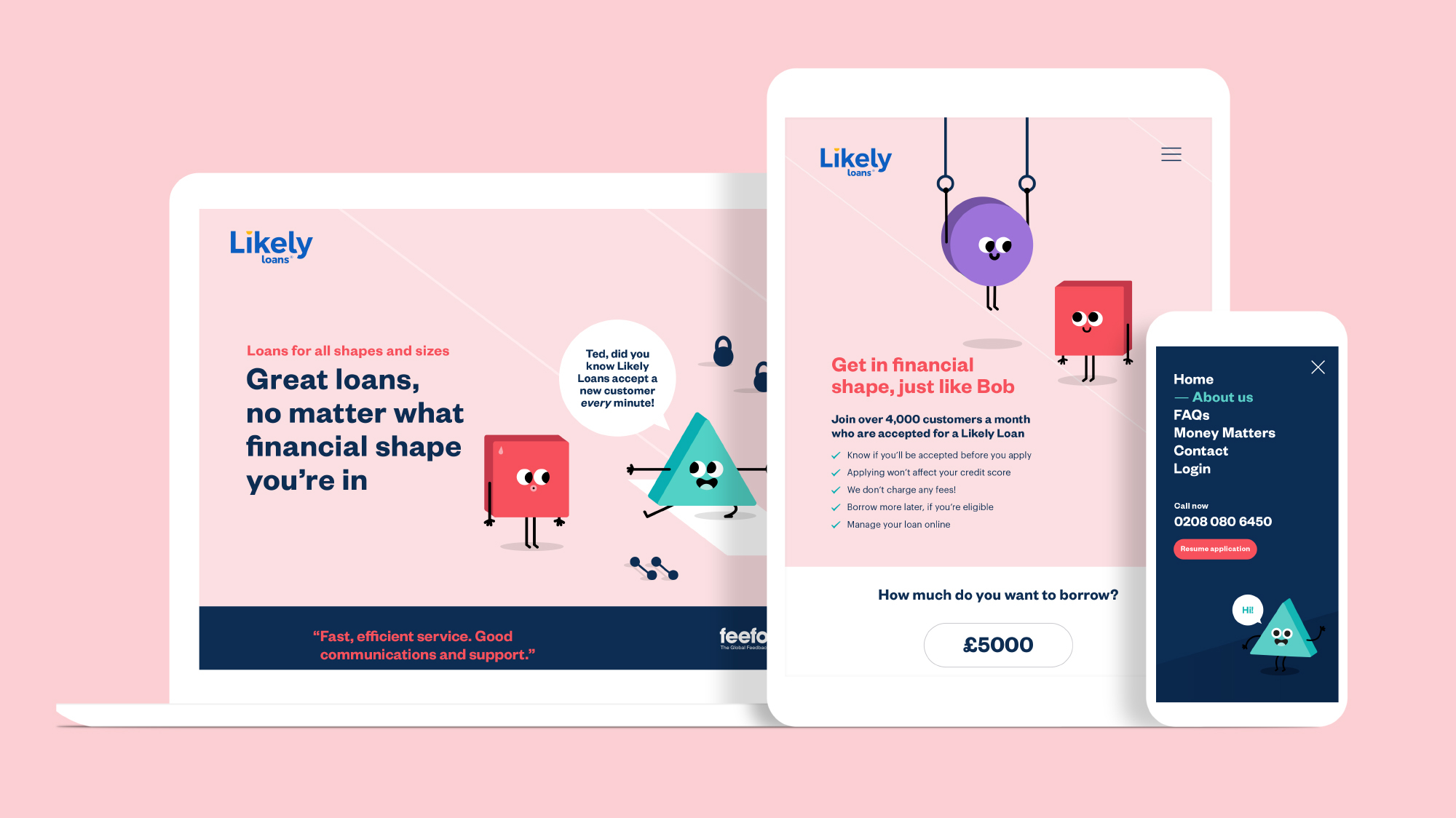 Our ‘Loans for all shapes and sizes’ core idea became the central message for the campaign as it helped Likely Loans communicate its difference to its audiences while cutting through the unethical competition and keeping its conscience intact. It also served as the perfect creative springboard for us to develop the campaign’s creative style which featured different ‘shaped’ characters brought to life through animation amongst other assets.

Only by developing a relevant and motivating core idea can a brand-led campaign be activated in a way that gets results.

How a campaign is executed and delivered should depend on several factors – from how its core idea is best expressed through to where its audience is most likely to interact with it. But making the most and activating a core idea requires some serious out-of-the-box thinking.

With a core idea that’s directional yet deliberately open - even somewhat subjective – the possibilities for bringing a campaign to life can be far more wide reaching and creative. We want to be playful with how we activate core ideas – that way things feel more considered, less expected, even special. An idea can always be expressed in numerous ways, so it’s about picking and choosing the right mediums for activation and developing the right creative solution.

For example, our campaign work for Abacus Lighting saw us choose beautiful photography as the hero medium for carrying the Power / Beauty core idea we’d developed. With Abacus launching their most innovative and brightest range of outdoor LED lighting, we set ourselves a challenge of putting Power / Beauty to the test – proving that Abacus products could turn even the dankest and darkest environments into something truly beautiful and epic. 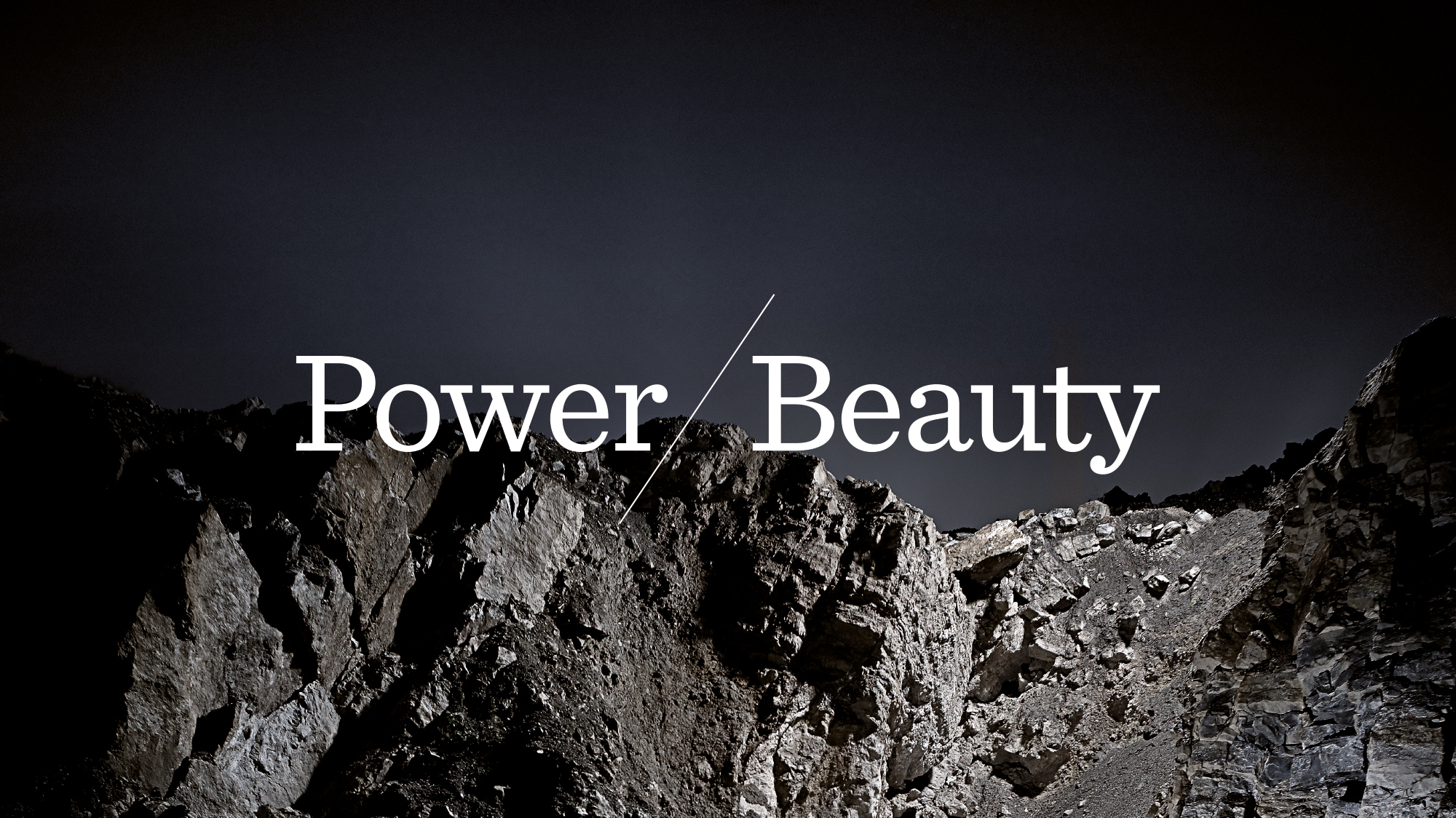 In order to shoot a series of stunning images we found ourselves location scouting in the wildest parts of Derbyshire’s Peak District, scaling precipitous quarry walls in the dead of night to find the perfect camera angle, and being eaten alive by midges. The result was a series of photographs that went beyond doing Abacus’s new products justice – highlighting their benefits in an extreme and over-exaggerated way while also being able to be used across numerous touchpoints, from brochures to web assets.

If a campaign is to connect, it’s activation has to be driven by the thinking and working out that’s come before it.

Understand. Organise. Activate. 3 simple steps for ensuring brand-led campaigns hit the right spot for their audiences, help to build credibility for the brand they come from and ultimately connect with the people that matter.

Having worked with numerous other businesses on brand-led campaigns – including Thorn Lighting, Experian and FCC – we know what it takes to create a great a brand-led campaign. Drop us a line to find out more, or to discover how we can help you get more out of your brand.

What makes a great brand-led campaign? 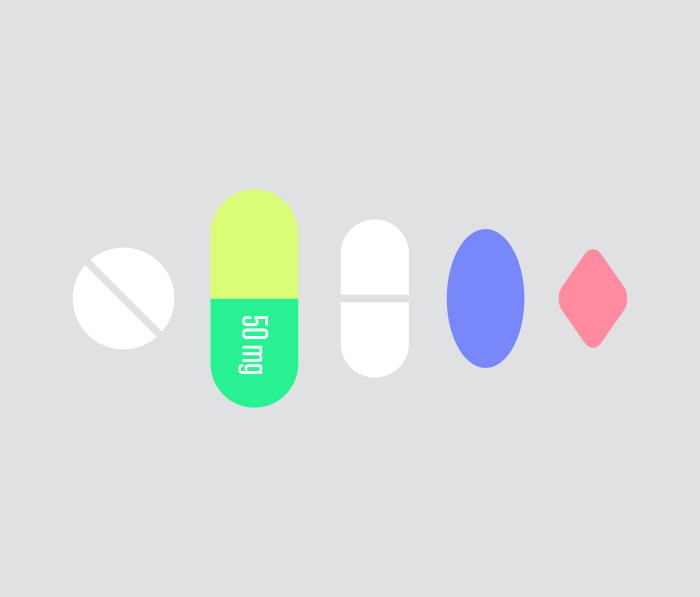 Just what the doctor ordered: 5 steps for enhancing your pharmaceutical brand 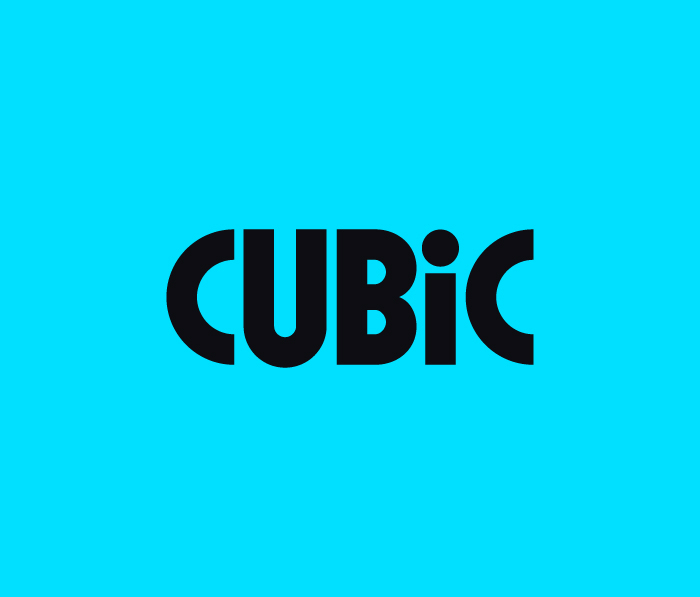